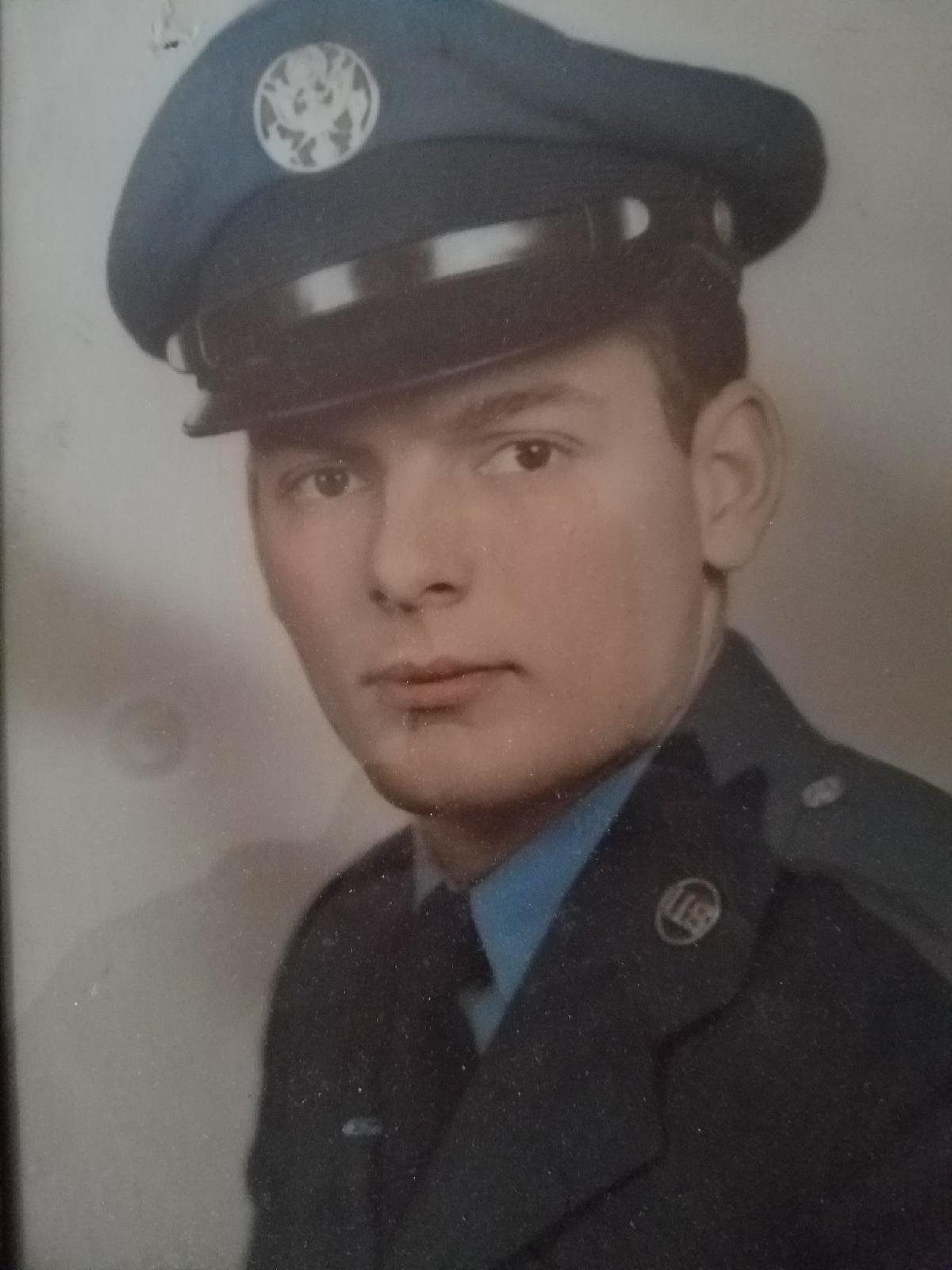 Oscar “Wayne” Olson, 89, Fargo passed away Saturday, November 3, 2018 at Elim Care Center, Fargo. Wayne was born April 12, 1929 in Leonard, North Dakota to Oscar and Ida (Sautebin) Olson. He graduated from Leonard High School in 1947. He enlisted in the U.S. Air Force serving during the Korean Conflict from 1951-1953 as an MP in Georgia. He served as Police Officer in Fargo starting in 1957 until his retirement in 1987. Wayne had several roles throughout his career with the Police Force, but he was primarily known for his work as a beat officer in downtown Fargo. He married Delores Score on April 26, 1958 at Our Savior’s Lutheran Church, Colfax. They made their home in North Fargo. Delores passed away in 2015. He was an active member of the Leonard American Legion and he was a founding member of Hope Lutheran Church North Campus. He received several humanitarian awards throughout his life for his dedication to those in need throughout the community. Wayne is survived by his son, Brad (Carol) Olson, Colorado Springs, CO; grandchildren, Josh (Rylie) Olson, Colorado Springs, CO, Maari Olson, Colorado Springs, CO, brother-in-law, Gary (Jean) Score, Colfax, ND and many nieces and nephews. He was preceded in death by his parents, wife, Delores, 3 brothers, Ken, Lyle and Gene Olson, nephew, Jason Olson, father and mother-in-law, Eddie and Hazel Score and brother-in-law, Rodney Score.