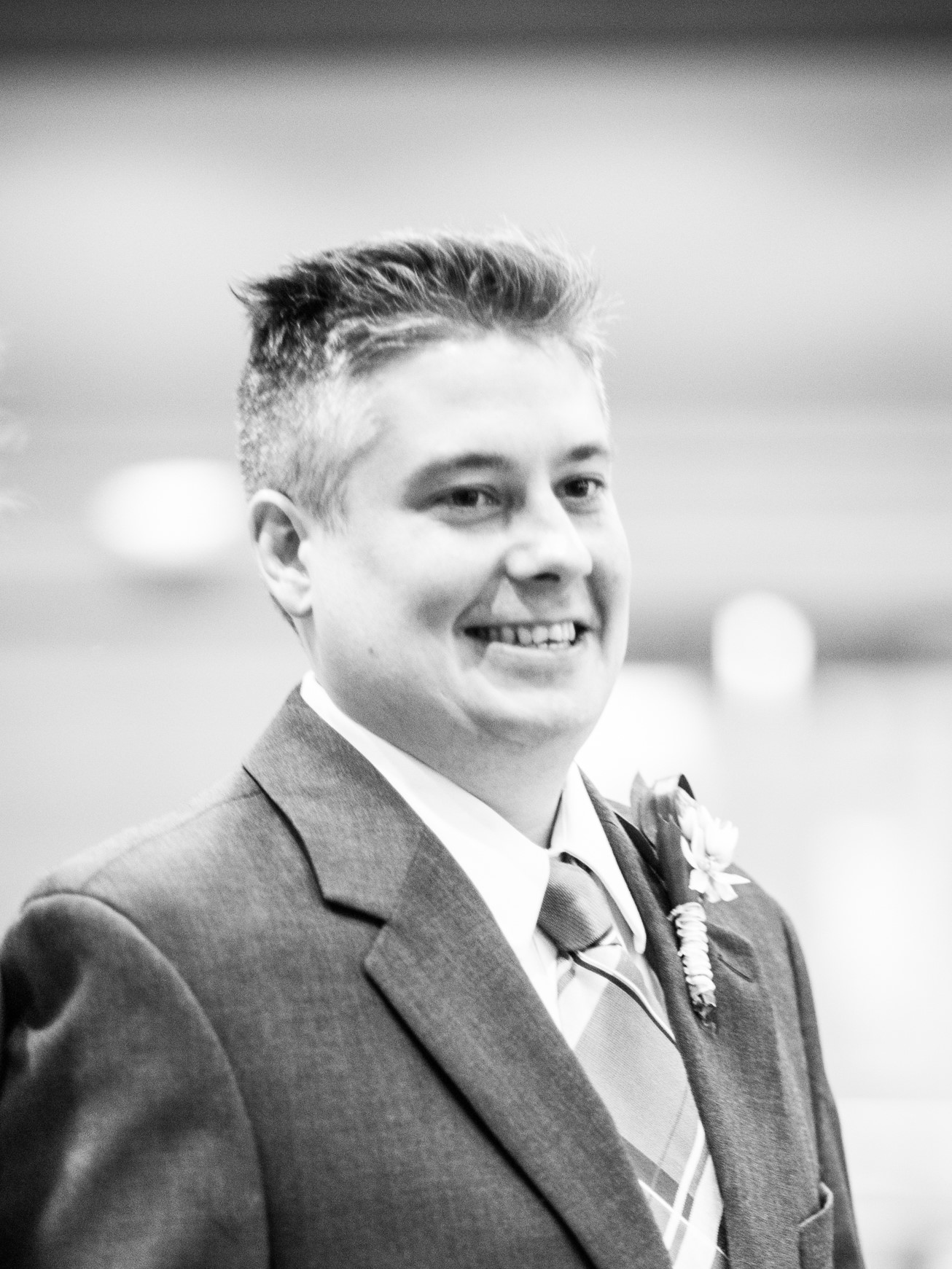 Will's Live Streamed Memorial Service can be viewed below starting at 1:45 PM on Wednesday: William Robert Zaiser, 37, died Nov. 6, 2020, in Fargo. A family memorial service is planned at Boulger Funeral Home, Fargo, with a celebration of life to be held in the spring. Will was born to Steven and Catherine (Bishop) Zaiser on Sept. 8, 1983, in Devils Lake, N.D. In 1987 the family moved to Fargo. Will attended Fargo public schools, graduating from Fargo South High School in 2002. On his 21st birthday, Sept. 8, 2004, he and Nikki Rentz became parents to a son, Logan. As a kid Will tried many sports before settling on tennis. Many of his closest friends were members of the Fargo South Tennis Team. He was a good doubles partner and served as co-captain of the team his senior year. Will was most recently employed at Serenity Assisted Living in Dilworth, Minn., where he was loved by residents and staff. Prior to that he worked as a houseman for Days Inn, Fargo. His co-workers became dear friends who enjoyed his warmth, his wit, his kindness, and were always there for him. Will had an infectious smile, a great sense of humor, and loved spending time with family and friends. He liked watching movies, playing cards, fishing, trying new foods, collecting cool shoes, and romping with his dogs, Mayes and Skyla. Sadly, Will struggled with alcoholism for many years. Despite his own efforts, and those of many who loved and cared for him, in the end alcohol took his life. Will is survived by his father, Steve Zaiser, Fargo; his mother and stepfather, Cathy and Terry Jelsing, Rugby, N.D.; his son, Logan Rentz, Fargo; a sister and brother-in-law, Shana Zaiser and Sam Woolever and niece Alice, Minneapolis; stepbrother Matthew (Colleen) Johnson and nephew Toren, Bangkok, Thailand; stepsister Sunniva Jelsing and niece Vivienne Earnest, Coos Bay, Ore.; aunts Tricia (Toby) Schield, Mesquite, Nev.; Pam (Russ) Perkins, Bourbonnais, Ill; Chaz (Dwight) Graven, Marshall, Minn.; Janna (Jeff) Fuller, Spirit Lake, Iowa; Colleen (Carl Weimer) Beckman, Northfield, Minn.; uncles Tom (Joan) Zaiser, Ashby, Minn.; Tim (Mary Casey) Jordheim, Prescott, Az.; David (Chris Koehnen) Jordheim, Minneapolis; and Steve (Mary) Jordheim, Minneapolis; and many cousins and friends. Will's Funeral Program can be viewed by clicking the following link: Zaiser, Will 2020 Will's Video Tribute can be viewed below: