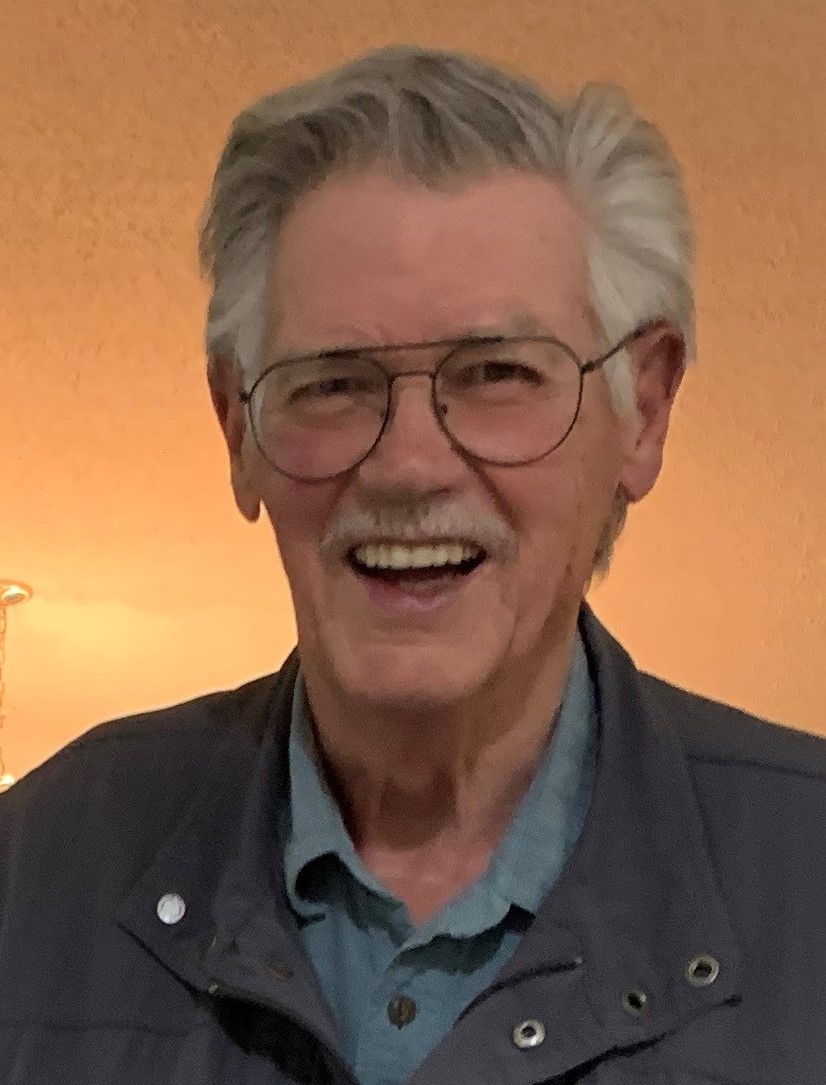 William (Bill) Nelson Roeszler passed away at his home in Fargo on Tuesday, June 28th at age 77. He was born on May 9, 1945 to Ade and Mazie Roeszler in Jamestown, ND. Following high school he entered the Air Force in 1965 serving for almost 4 years until 1968. Besides serving in Guam for 6 months, he was trained in computer technology which led him to work in the Banking industry for 52 years. Those banks included Fargo, Duluth, Bottineau, Maddock, Erskine, Twin Valley, and Gary.

Bill was active in the American Legion, the Rydell Wildlife Refuge, and the Germans from Russia Society. His interests were flying his private airplane, taking care of his country retreat outside of Erskine, MN. and reading books.

A Celebration of Life will be held Wednesday, July 13th at 5:00 pm. at the Trollwood Park shelter in Fargo located at 3664 Elm St. N. Supper will follow.

Arrangements are made by Boulger Funeral Home in Fargo.
To sign the online guest book, please visit our website at www.boulgerfuneralhome.com