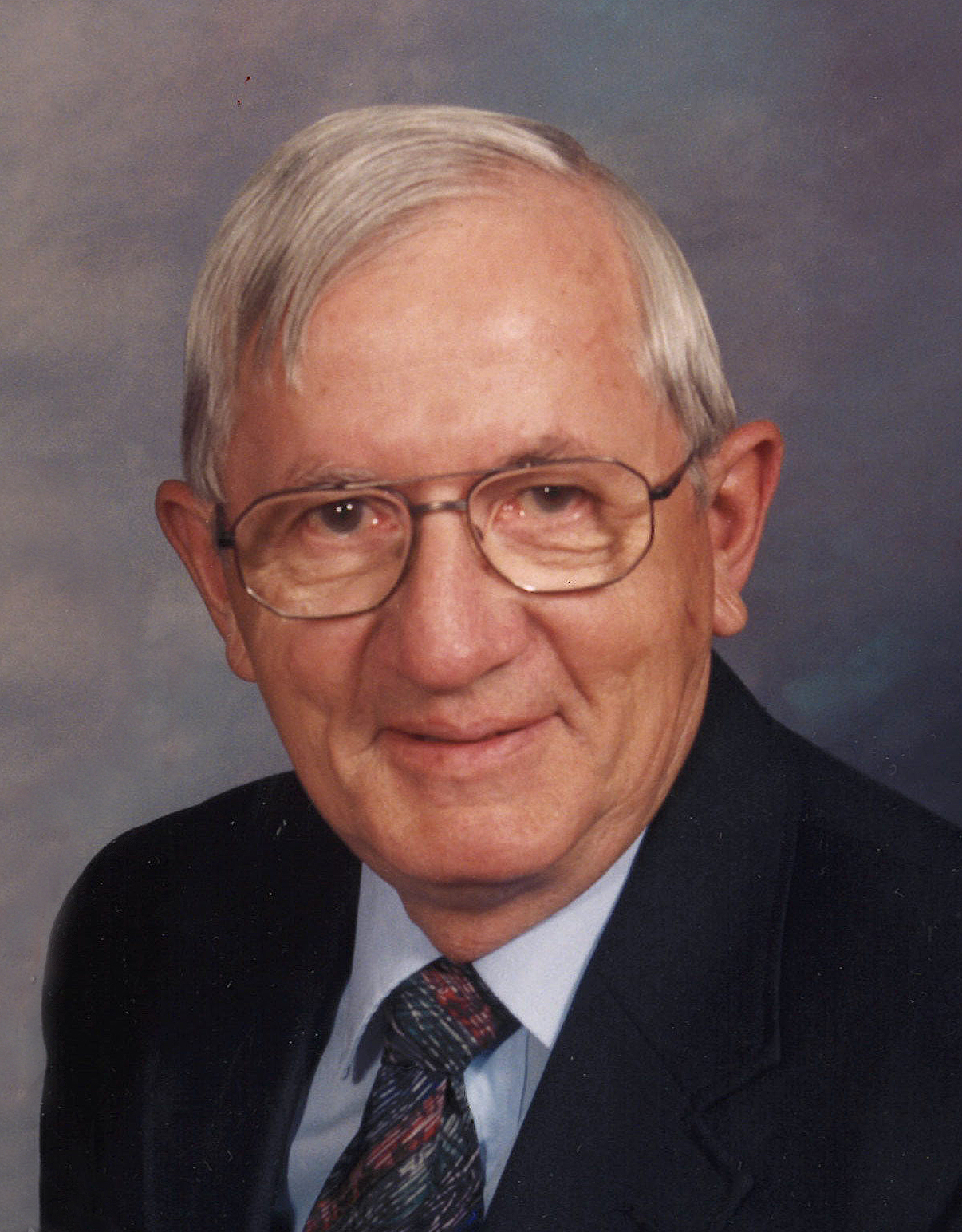 Wilmer Henry Feldman, 87, Fargo, ND passed away on Friday, August 3, 2018 at Essentia Health in Fargo. He was born on April 27, 1931 to Henry and Hilda (Prahl) Feldman in White, SD. He grew up on the farm and graduated from White High School. Following graduation, Willy enlisted in the US Air Force and served several years in Europe. While in France, he met Marie Monnier and they were married in December of 1956. After he was honorably discharged, Willy and Marie moved to Minneapolis. The couple lived there briefly before settling in Fargo in 1961. Willy was employed at Krider Equipment for over 30 years until his retirement. Willy was an avid antique collector and he liked going to auctions with his wife. He also enjoyed working around the house and in his garden. Willy was a loyal Bison supporter. He is survived by his wife of 61 years, Marie; son, Greg Feldman; brother, Norman Feldman; sister, Ruth Kreger; and numerous nieces and nephews. He was preceded in death by his parents.