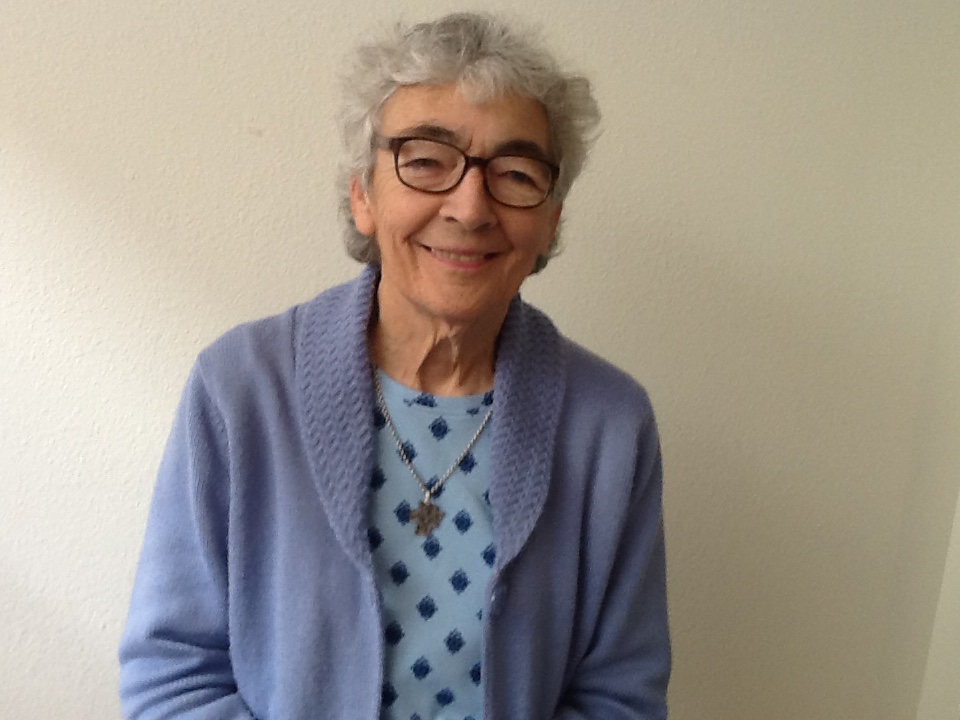 Sister Winifred (Una) Murphy died February 4, 2018 at Sanford Hospital, Fargo, ND. She was born in Borris, Co. Carlow, Ireland to John and Winifred (Lee) on January 15, 1943. She was second youngest of seven children. She received her early education in Inch National and Secondary Schools. She embarked on her journey as a Presentation Sister when she entered Presentation Convent, Wexford, Ireland on October 3, 1961. She made her Frist Professions as Presentation Sister on July 12, 1964 and her Final Profession July 12, 1967. In August 1964 she arrived in Gulfport, MS where she remained until 1981. In 1970 she graduated from Dominican College, New Orleans with a BA in Elementary Education. She taught in St. John’s Elementary School until she transferred to St. Patrick’s Elementary School, Robertsdale, AL. From there she headed to Globe, AZ in 1990 where she continued teaching in Holy Angel’s School. Her next assignment was Pastoral Associate in St. Thomas Catholic Church, Long Beach, MS.  Her missionary spirit called her to respond to invitations by the community and in 2003 she headed to Oakland, CA as Parish Sister. The call of the Congregation once again beckoned and in 2003 she responded by transferring to Shaw, MS. During many of these years her health deteriorated and in 2013 she arrived in Phoenix, AZ for rest and relaxation. While there an extended stay in St. Joseph Hospital and the introduction of dialysis to her life forced her to remain there years beyond her initial plan. After a brief visit to Sacred Heart Community, Fargo, ND and much deliberation she requested to make one more move. She arrived in Fargo in March 2016. Last year she was blessed with a kidney transplant that ended the continuous trips to dialysis. For this she was grateful but alas, it appears her weakened body could not handle the trauma of the surgery and over the past four months she gradually succumbed and she quietly left us to join her “Beloved” for all eternity on Sunday. Besides Teaching and Pastoral Ministry, Una enjoyed writing poetry and sketching. She loved to read and prepare Prayer Services. She is preceded in death by her parents, brother, John, and her sisters Mary and Margaret.  Una is survived by her Presentation Sisters, her brother Thomas, Australia, Her Sister Nellie and brother Patrick both in Ireland, numerous nieces and nephews.