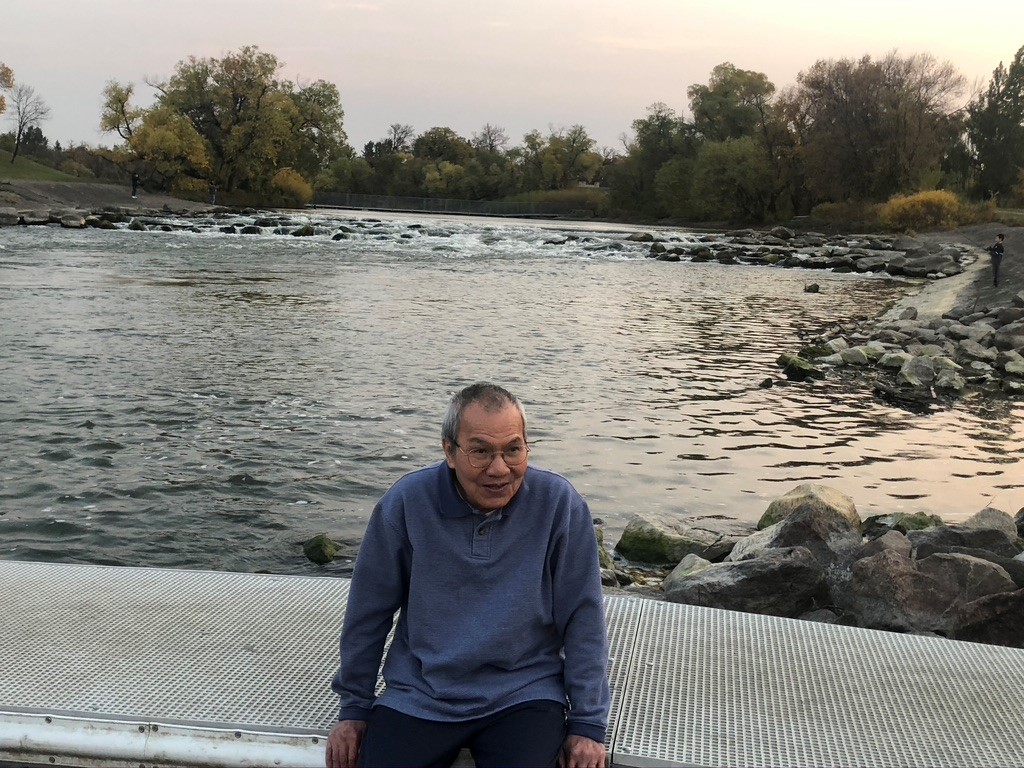 Wullop Chinwongs, known as Neng among his friends, died Wednesday October 13th, in his home in Fargo under the care of hospice and surrounded by his family. Wullop was born on February 14th in Bangkok, Thailand where he was raised and attended college. He came to the U.S. to pursue a graduate degree in Community and Regional Planning and graduated from North Dakota State University with a Master’s degree in 1976. He married his wife, Wanpen, in 1973 and raised their twin sons, Raam and Luc, in Fargo. He worked in the food and restaurant industry for Dakota Food Equipment for 26 years where he designed many restaurants, some of which are still in operation today. He is survived by his wife, two sons, and his older sister Siraporn. No service is planned at this time.